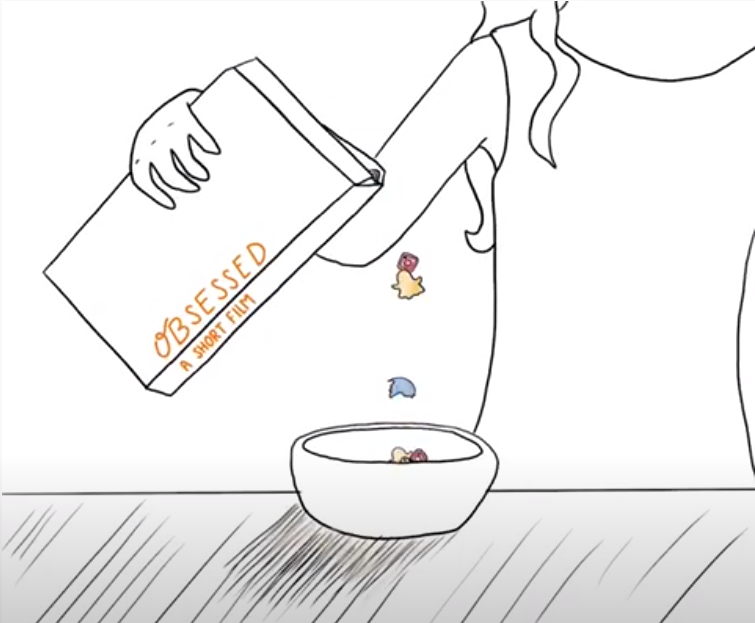 A student called Sasha created a powerful short animated film about tech addiction called Obsessed for her GCSE art project, and when we caught sight of it, we were blown away. Not only does the video cleverly bring to life the daily struggle with tech addiction that many of us will be able to relate to, it is also visually stunning. Well done Sasha!

Sasha has since written a thought-proviking blog post for us about 'the modern obsession with phones', which we are delighted to share along with her video below.

‍Is the modern obsession with phones a grey area?
By Sasha Burina-Ling

I think by now we have all noticed the overwhelming reliance of the population on phones, the Internet and technology, regardless of whether you personally see it as a crisis, or simply as the next iteration in the development of society.

In my opinion as a modern teenager who has owned a phone since the ripe old age of six, we need to stop generalising and consciously separate the negative aspects from the positives, rather than just banning devices and setting screen-time limits.

Let’s start by unpicking and defining those flaws from the physical point of view, exploring the relationship between sleep quality and screens. Quite often we preface sleep with some screen time; then, as we finally put the phone on the bedside table, we lie and stare at the ceiling. This is due to the blue-light being emitted from the screen blocking the build-up of the hormone melatonin, which accumulates in darkness and makes us drowsy, following our natural wake/sleep cycle. But then again, teenagers are infamous for being the superior race that doesn’t need sleep, so maybe I’m targeting the wrong audience here.

We know that the screen’s effect on our physical health has been extensively researched and proven[1]. The effect on our mental wellbeing, on the other hand, has also been extensively researched, however hasn’t yet been unanimously accepted. The topicis incredibly broad[2], so I’d like to focus on just two consequences of the modern reliance on the digital world: a very profoundly phrased “disconnect from reality” (I’m anticipating a couple of eye-rolls; parents use that wording a lot) and the emotional manipulation as the basis of social media’s business structure.

I’m not being Einstein when I draw the conclusion that, the more time spent online, the less time spent in the “real world” – and it was this topic that I chose to delve into further in my animation, aiming to collate observations of just how much of our time is dedicated to devices. It’s everywhere and it’s obvious. What is less obvious is why that is inherently “negative”. I’m an environmentalist, so you might think I’m biased, but I believe that the fewer real-world experiences we have, the less we learn to connect authentically. We have fewer interactions with strangers (going to the park to walk your dog and striking a conversation with the owner of another), less fresh air (reminder -even teenagers breathe oxygen), less natural phenomena. We lose sight of what is real, and we forget that the people we interact with on the Internet are more than just an image, and it is this that I believe to be out of balance in our current relationship with the digital space. We lose sight of the beauty in nature (in person – with the smells, the sounds and the textures – not through a David Attenborough programme) – and we are no longer invested in the world that our generation is tasked with protecting and returning to its pre-industrialisation state. How do we do that if we forget what that felt like?

If we now dive back into the screens, and enter the realms of social media, we can see what this disconnect from reality is achieving. A total lack of civil discourse because people’s thoughts are condensed into 280 characters, personalised feeds to keep you glued to the content that a particular platformis offering, constant comparison and the decline of self-confidence. I’ve asked my friend about this, and she summarised it perfectly: “obsession over other people’s performative lives makes [your] view on the world narrow and pessimistic”. I couldn’t agree more – this was my reasoning for deleting Instagram and Twitter.

However, if I ended this article there, I would not be providing a realistic or hopeful outlook on the situation. Like I stated at the beginning, I am firmly of the opinion that we must stop associating everything negative occurring with a device in the vicinity, and that we must acknowledge how much better our lives are with the Internet in them. We can speak to anyone in the entire world from the comfort of our room – and these connections proved completely priceless during unprecedented events like the lockdowns. We have access to information at our fingertips – allowing us to progress as a society and come together to solve global problems. We can create art, write poetry, compose music and share it with others – I wrote this article on a computer, it will be published online, and it will have the animation that I drew on an iPad attached to it; none ofthat would be possible without technology.

It is possible for phones to be tools, not lifestyles. And that requires self-reflection, because ultimately – you’re the one in charge. Nobody is asking you to throw your phone into the Grand Canyon, but I would like you to think about whether you would have other hobbies, interests and ways of entertainment if that were to happen. Would your life’s joy disappear with the falling piece of metal? If not – congratulations: you have a healthy relationship with your device.

And this is why we must stop villainising the tech and separate its flaws from its merits. We must accept it not a black and white concept, but a grey area that we must learn to tame, and to integrate those online experiences with real ones in a conscious, thoughtful and balanced way. 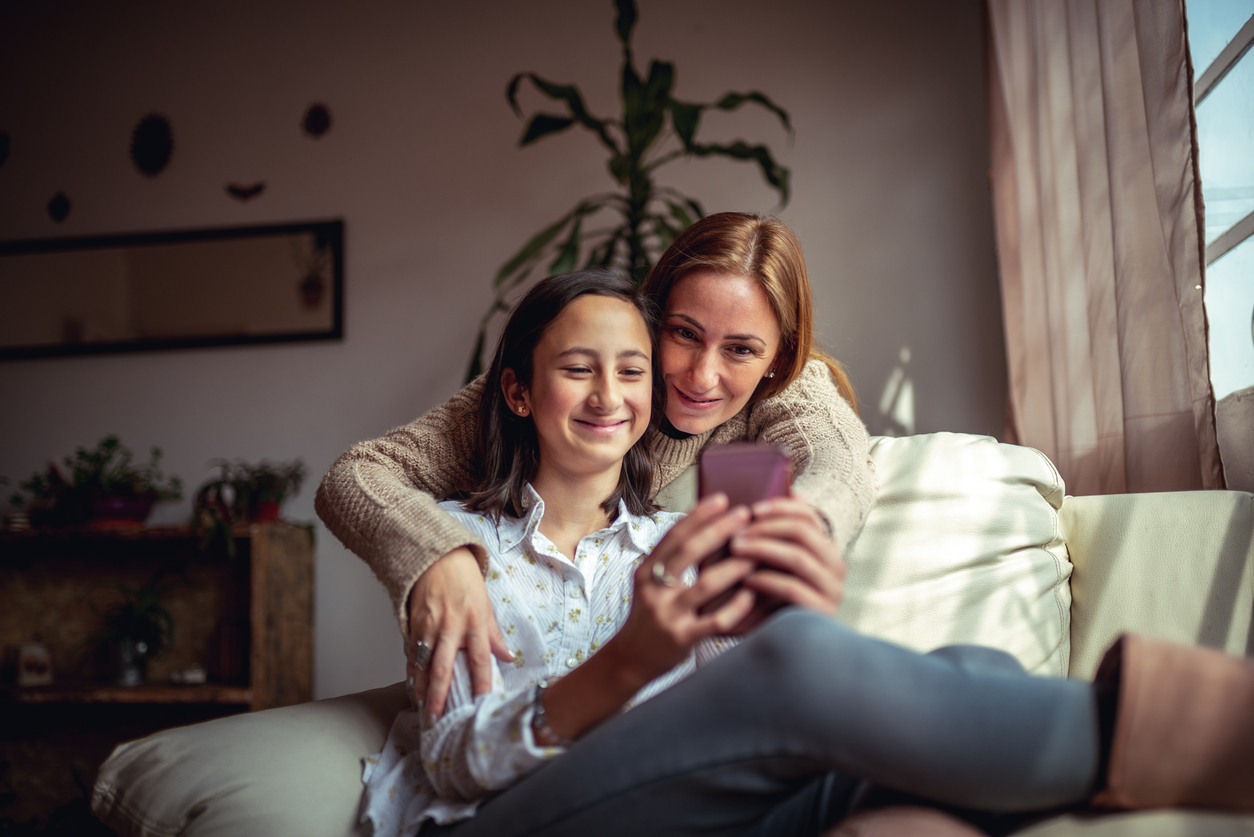 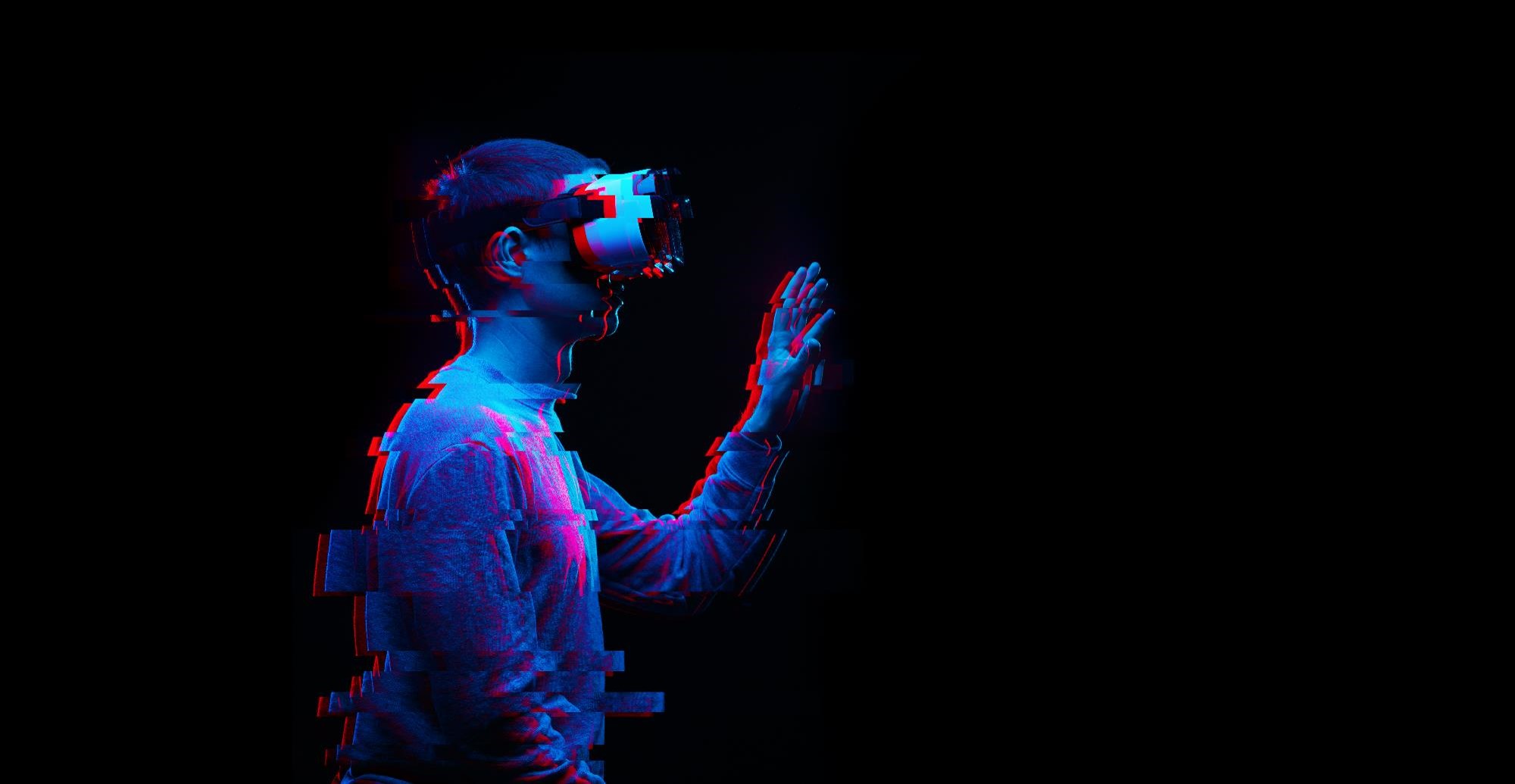 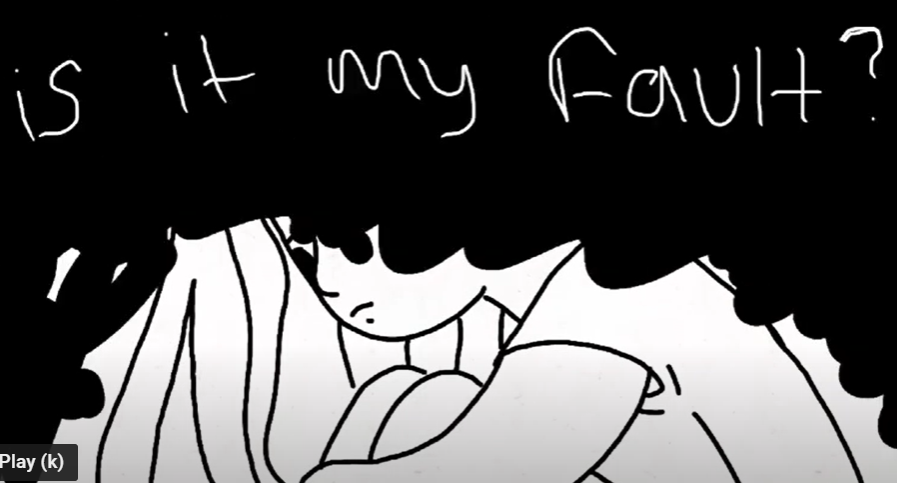 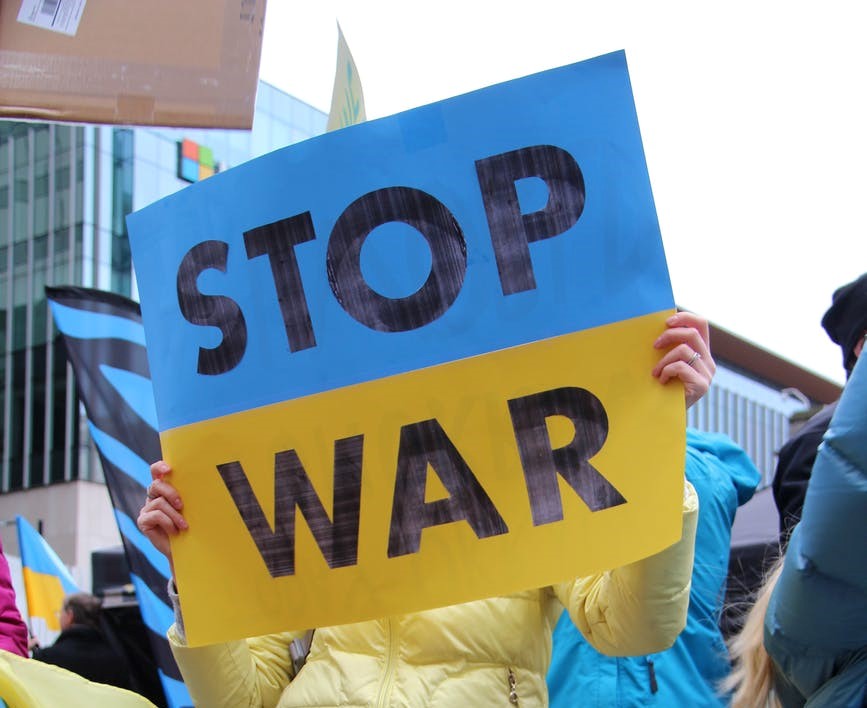